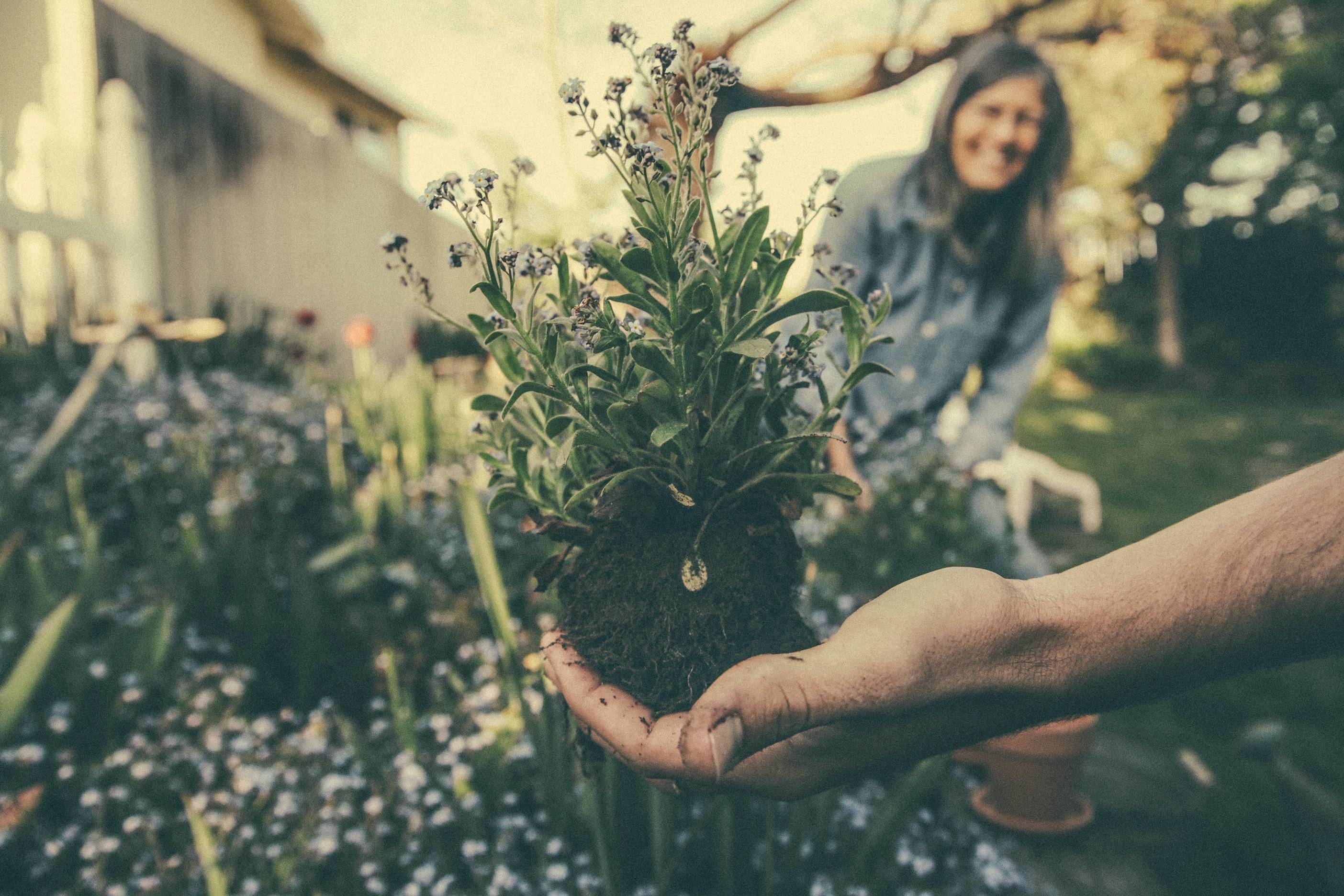 With the COVID-19 pandemic, we’ve seen the resurgence of victory gardens and we thought we would spend a little time walking through what they are and how to garden successfully.

First things first, what is a victory garden?

They were vegetable, herb, and fruit gardens planted at homes and public parks throughout the country during World Wars I and II. Governments encouraged residents to plant these victory gardens as a way to supplement their rations but they also had an added bonus: they boosted morale. These gardens reduced pressure on the food supply and aided in ensuring the troops had enough food during these wars.

The side effect of being a morale booster also kept people a little happier in such difficult times. Gardening is proven to have so many physical and mental benefits so it’s not a shock to us. Gardeners felt empowered by their contributions and victory gardens were incorporated into daily life.

During the first wave of the pandemic this year, the popularity of victory gardens once again rose in order to reduce the amount of grocery trips a family made but also because there were contamination scares and factories shut down disrupting the food supply chain. Also, many farmer’s markets were delayed from opening and some may not return at all this year.

Food security is also a rising concern with the record-high unemployment rates. While the first wave of the pandemic seems to be over, we are seeing a resurgence and are likely to have at least one or two more waves. Hence, the continued popularity of gardening and victory gardens.

Gardening takes a little forethought and planning but a family can easily eat the produce they grow in the summer while canning, freezing, and preserving extra produce for use throughout the fall and winter.

How do I start a victory garden?

If you have space on your property to grow a garden, you can quickly get started. You simply plan the garden (how much space you want to allocate and where), pick your plants and seeds, plant them, water, occasionally weed the garden, and enjoy the fruits of your labor.

If you don’t have space on your own property, you can find community garden organizations like Peterson Gardens in Chicago to rent space or you can work with local community leaders to start a neighborhood garden.

What should I plant?

Foods and crops have seasons, which is why once the summer berries are gone, they’re gone! According to the Old Farmer’s Almanac, here’s a sample list of plants and what season they should be planted: 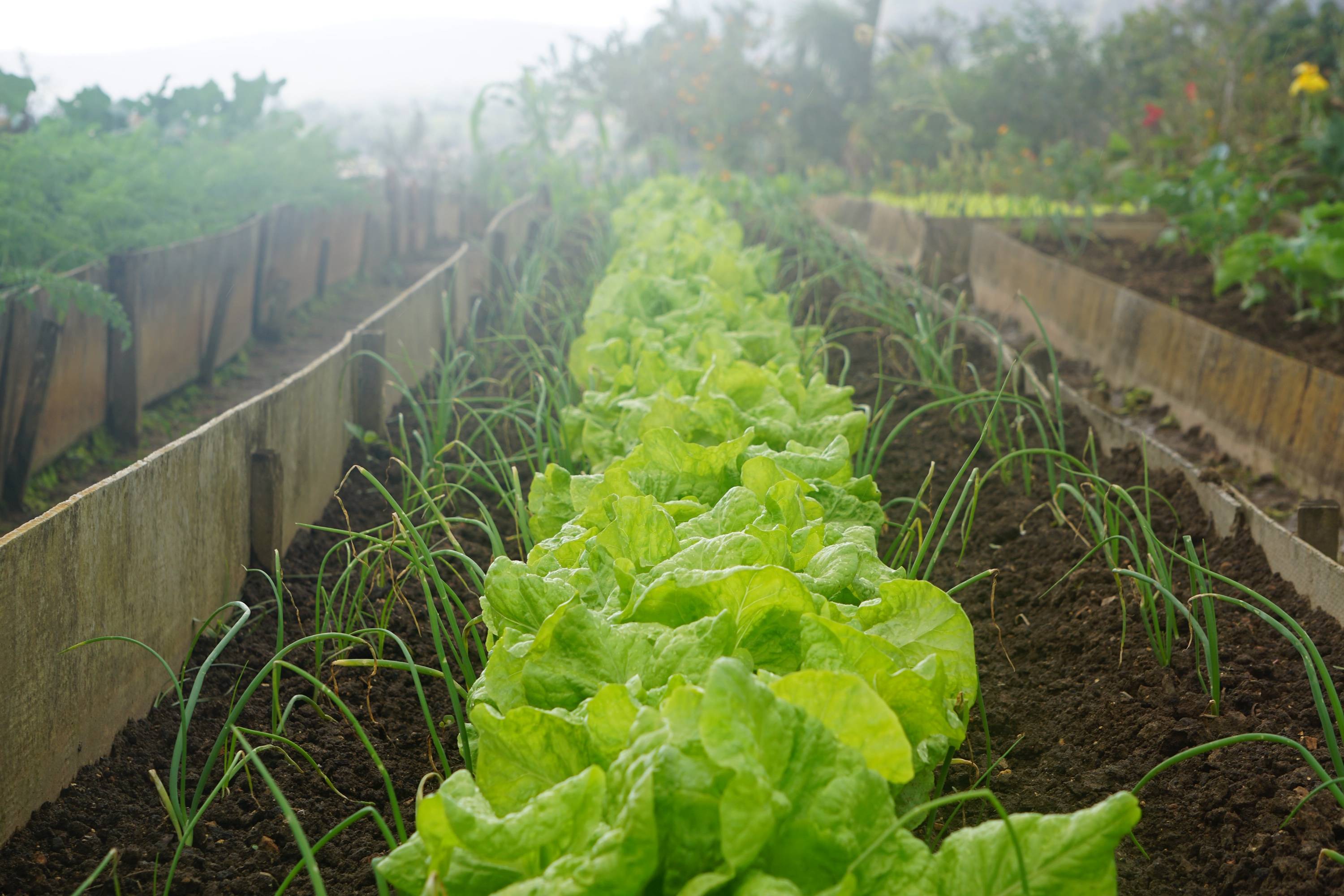 Victory Gardens are an easy way to have control over your food supply and increase your self-sufficiency.

I’ve never gardened before. How will I succeed?

Gardening takes a little planning and a lot of patience. However, even beginner gardeners can succeed. Here are a few tips to keep in mind as you garden:

Trial and error is part of the fun of gardening. At the end of the day, you will have something to show for all of the work and it will certainly be delicious!

We use cookies on our website to give you the most relevant experience by remembering your preferences and repeat visits. By clicking “Got it”, you consent to the use of ALL the cookies. Learn More